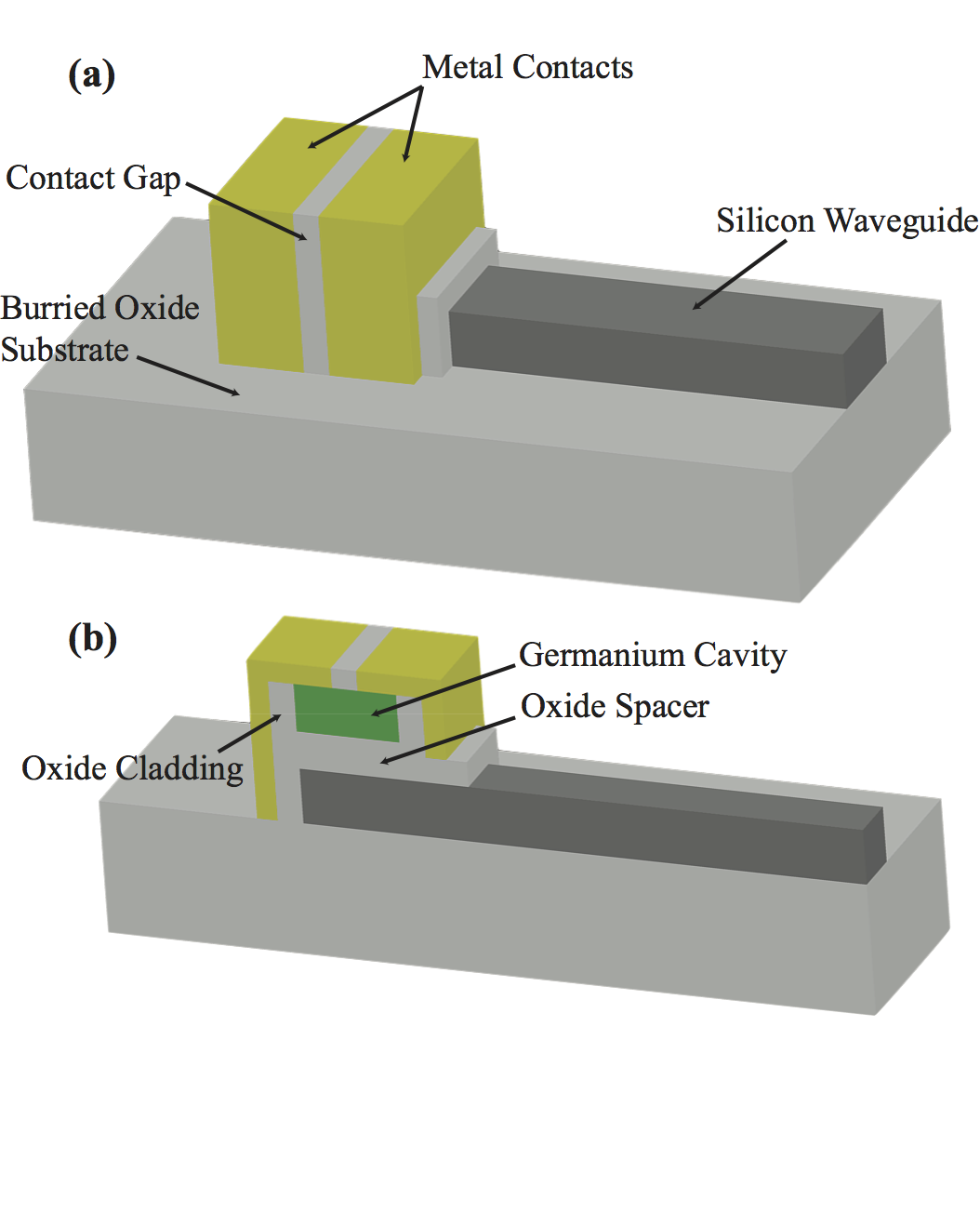 Figure 1: (a) Schematic of metal-clad nanophotodetector coupled to silicon photonic waveguide. (b) Cutaway to show the subwavelength germanium absorption region.

Optical interconnects are an increasingly popular solution for reducing the power consumption of computer chips, however the full optical link must be much more power efficient than a metal wire for it to be competitive, likely below a fJ/bit[1]. In order to reduce the power consumption of an optical link, the photodetector must be extremely sensitive, allowing fewer photons to be used per bit of information. This requires a reduction in capacitance, or the physical size of the photodiode since the capacitance is proportional to the linear dimension of the photodiode. For silicon photonics operating at 1500nm wavelength, germanium is commonly used as the detector material for both its CMOS compatibility and optical bandgap near that wavelength. However germanium is a relatively poor absorber at those wavelengths, with an absorption length of over 2 um. An evanescently coupled waveguide photodetector has an even longer length. 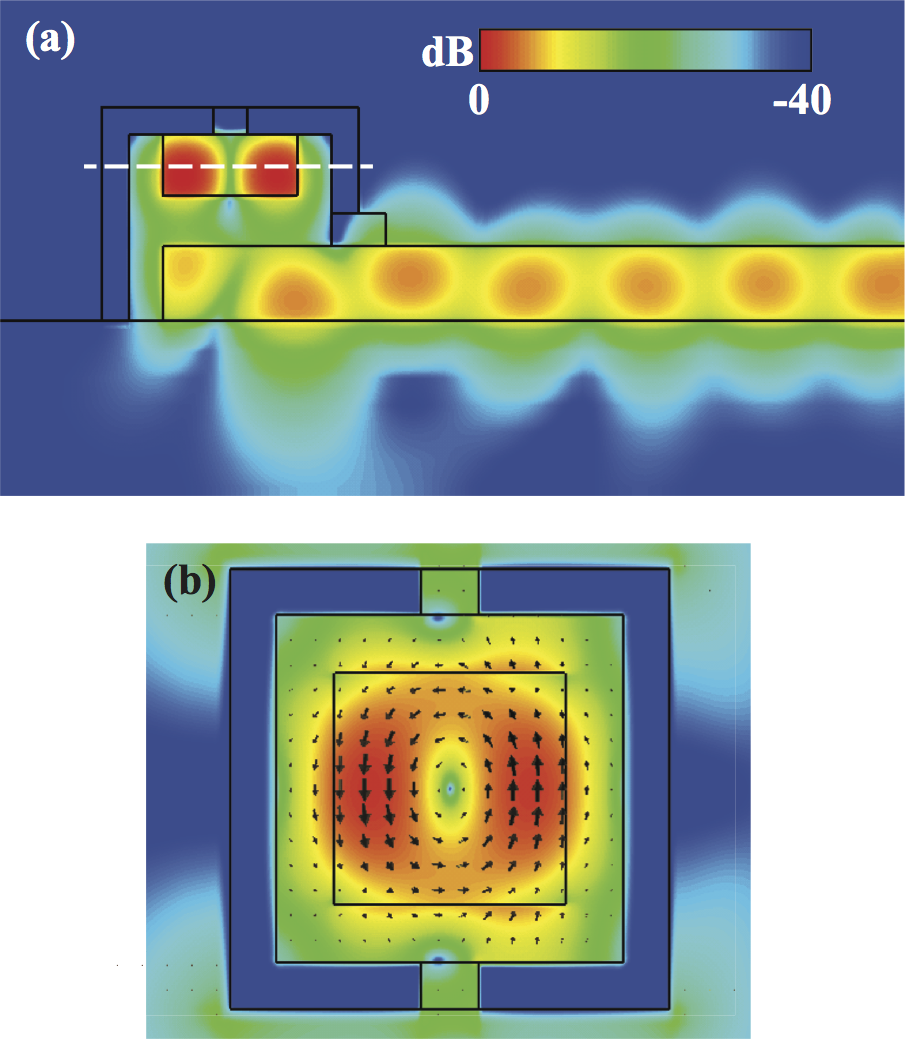 Figure 2: (a) Optical energy density along the center cross-section shows strong enhancement in the germanium cavity. (b) Optical field profile shown for the slice marked in (a) demonstrates the enhancement caused by the gap in the circular doughnut mode.

There is a strong single mode resonance produced by this cavity, which we can couple critically to the waveguide. This enhances the electric field present in the germanium, and hence enhances the absorption. Greater than 50% total absorption can be acheived with this subwavelength size cavity using CMOS materials and processes.